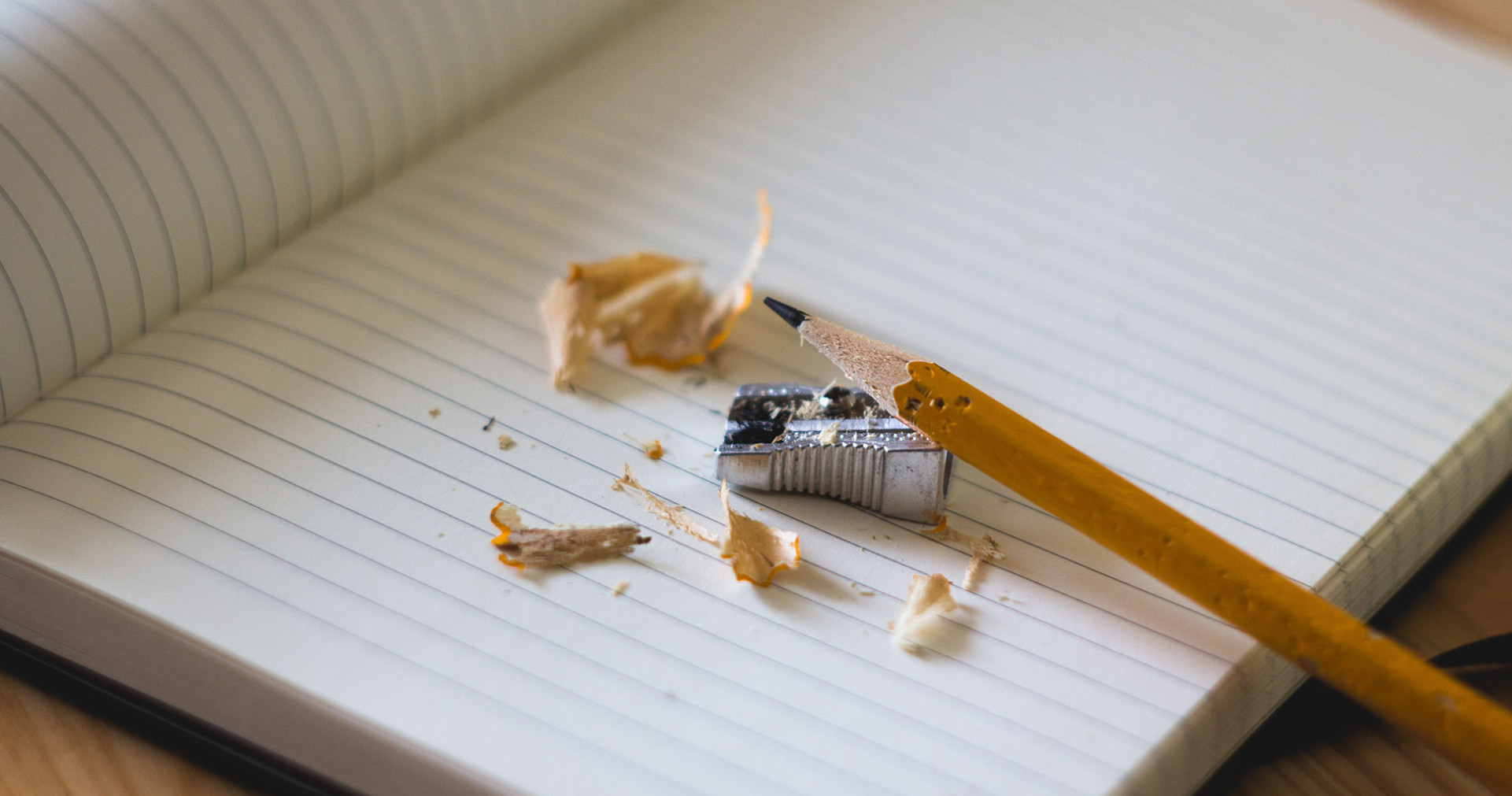 Fraud detection and prevention should be an ongoing process. LEAs of all sizes, large to small, are all vulnerable to fraud despite built-in safeguards; such as the County Office warrant processing and State funding deposits directly to the County Treasury.  The types of fraud LEAs need to be aware of typically fall into four categories:

Here are five steps to assist you in your fraud health:

Just like a doctor would ask you to maintain a healthy diet and exercise regimen, your auditor would ask Districts to have at least have two people handling separate functions such as processing payroll, entering new employees in HR systems, requisitions and payment of invoices and the collection of cash. As a rule of thumb, don’t leave an employee in a position to correct and verify their work.

Step 2:  Assign Process and Controls to the Job Position, not the Employee

Nobody is immune to every illness.  Although it may seem counterintuitive, I find that employees committing fraud are often found to be the most loved by their coworkers, because the person will go out of their way to help and gain trust, often working longer hours, always available and rarely taking time off. The carefully crafted trust factor typically results in the fraudster handling several duties, and with less oversight, thereby enabling their criminal activity. Requiring staff to take their vacations can help expose fraud if it is occurring, but only if someone else is assigned to perform the staff’s job in their absence.

Just like getting enough sleep, exercising, and eating healthy help prevent illness, you would want to take critical steps mentioned below to prevent fraud.

If something does not feel right, you should not ignore it.  More often than not, suspicious behavior or odd variances in the accounting are reported to management, but too often nobody follows up or looks into it.  For example, we will find a healthy cafeteria program all of a sudden, experiencing a significant loss or an ASB club account with a negative balance and nobody following up.  If you’ve set up fraud prevention steps and reporting procedures, but you don’t follow through by looking into significant variances, tips or reported suspicions, then you’re defeating your security. The opportunity to commit fraud is easier to rationalize when employees believe their wrongful acts will go undetected and unprosecuted.

Step 5.  Get Outside Help

If your Lea has implemented fraud prevention steps and the numbers still aren’t adding up, or when there are more significant legal implications, it may be best to hire an outside professional to come in and perform a more extensive review and audit of the numbers and control processes.  Christy White has a team of fraud examiners that can assist you in an investigation.