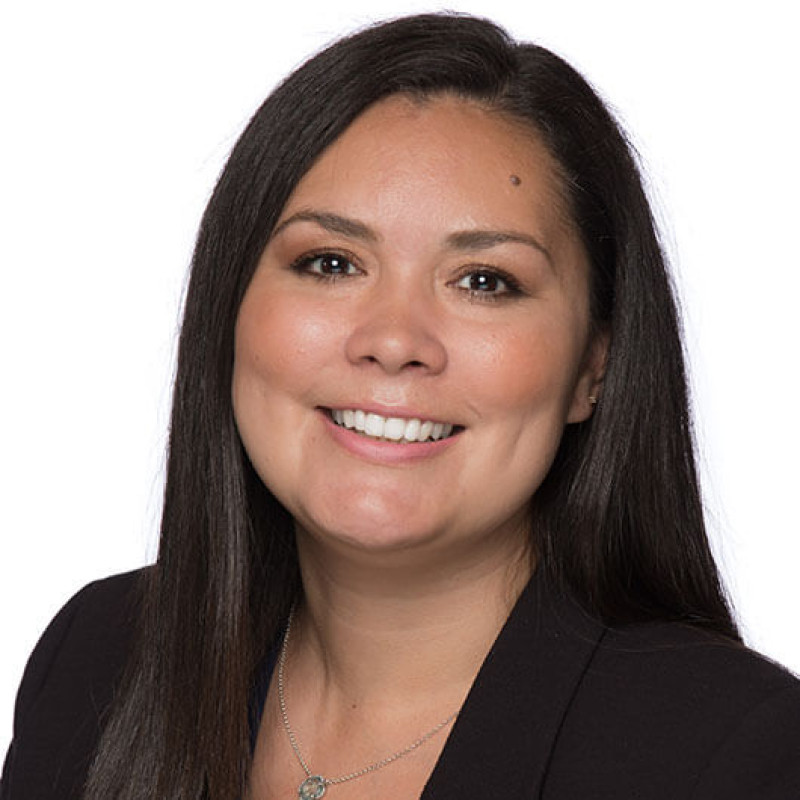 Marcy Kearney, CPA has over ten years of experience, individually working with public school districts, independent charter schools, and not-for-profit entities for both audit and tax preparation. She manages the tax department and the charter school division of the audit department. Additionally, Marcy has been a long-time member of the California Society of CPAs (CalCPA).

Marcy holds a Bachelor of Science degree in Business Administration with an emphasis in Accountancy. After graduating from Cal State University, San Marcos in 2008, Marcy began her auditing career. Marcy has successfully passed all four parts of the CPA exam and is awaiting final approval for licensure as a California CPA.

Marcy and her husband enjoy traveling, wine and beer tasting, and rooting for their LA home teams but Marcy especially loves cheering on her daughter, Hannah, at softball games. Marcy is also the adopted mom to one lovable pit-bull mix named Marley.